Some of the most innovative techniques in modern plastic surgery have been introduced by a Turkish physician, Dr. Yakup Avsar, MD. 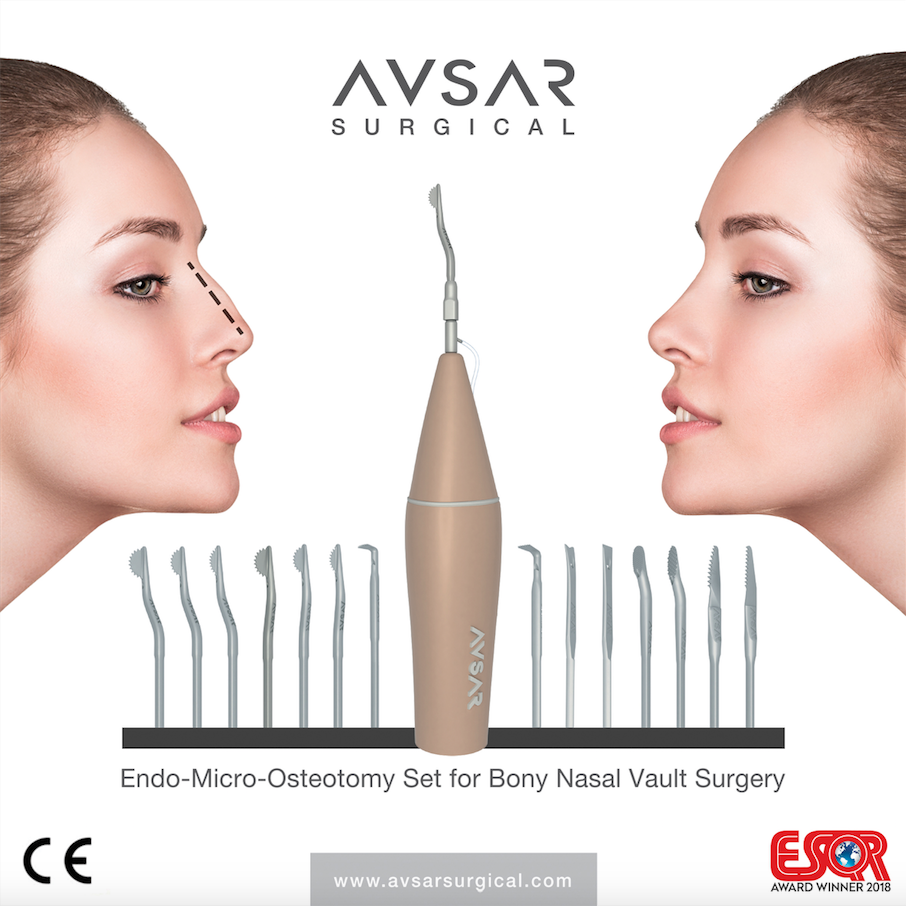 Dr. Avsar has developed special micro-tools and protocols that not only enable surgeons to perform procedures with higher levels of precision but also mak the surgery less painful with shorter recovery times. A good example is Dr. Avsar’s advances in rhinoplasty, more commonly known as a “nose job.”

In 2005, Dr. Avsar invented mico-rhinoplasty, which utilizes smaller tools and video-endoscopic imagery to simplify and add more control during the procedure. The tools include mico-saws and micro-rasping tools, which allow the surgeon to reform the bony structure of the nose and septum during the operation.

The rhino-sculpture set also features single-use micro-motor handpieces, micro-cannulas, three-dimensional printed simulation masks (for use before and after the procedure), as well as robotic aesthetic surgery equipment. It also eliminated the need to break the nose, a common practice in traditional rhinoplasty.

“This is a major breakthrough in our field,” said Dr. Avsar, who completed his specialty education for plastic, reconstructive and aesthetic surgery at Trakya University-Turkey in 2003.

The magnification power of video-endoscopy is particularly essential for precise reshaping of the bony nasal vault. This technique is also used for the treatment of septal spurs, repair of mucosal tears and bleeding control during rhinoplasty.

Future applications of video-endoscopy may extend to glabella surgery and the treatment of high-oriented septal deviations.
By making use of video-endoscopy, micro-motor-assisted bony vault reshaping with micro-cutting and micro-rasping blades is an effective way to reform the bony structure of the nose.

In addition, micro-surgical tools are used to dissect, reshape and suture the soft tissue and cartilaginous structures during rhinoplasty. While video-endoscopy and micro-cutting-rasping tools are dominantly used for surgery on the bony upper third of the nose, micro-scissors and micro-tools are used for surgery on the middle and lower two-thirds of the nose.

The site also offers video simulations and details about Dr. Avsar’s background in the field.

This content is produced independently of Reuters Editorial News.